Home Analysis Who is the Most Popular Avenger in Every State?

With Infinity War coming to theater April 27th, the ValueGamers crew was curious to know which Avenger were Americans most eager to see back on the big screen this time around. Turning to Google Trends, we found which Avenger is the most popular in each state and nationwide based on search interest. What we found was quite a bit of regional diversity when it comes to liking Earth’s mightiest heroes.

The God of Thunder is the Most Popular Avenger

For the original Avengers 2012 movie line up, Iron Man, Thor, Hulk and Captain America (sorry Black Widow and Hawkeye), we looked at Google Trends data for the past 5 years to see which hero is searched the most in each state. What we found was several regional preferences for different superheroes, and an overwhelming preference for Thor nationwide. Thor was the most searched hero in 37 states with Utah being the state with his most searches relative to the other heroes.

The Hulk is particularly popular in the deep south where Alabama, Mississippi and Georgia all being the best states for the Green Giant. Captain America, perhaps unsurprisingly, was most popular in two states with some of the deepest American history: Pennsylvania and Massachusetts. Capt, notably, also took Texas.

Perhaps most surprising was that Iron Man, the hero who started the 18-movie cinematic universe, was not the most searched hero in any state. Still, it’s hard to use that argument to fully explain Iron Man’s fall in search interest when the Hulk hasn’t had a feature film since 2008.

The Most Popular Avengers: An Electoral Map

As most things in 2018, we brought this back to politics to see how this would turn out in terms of a presidential election. 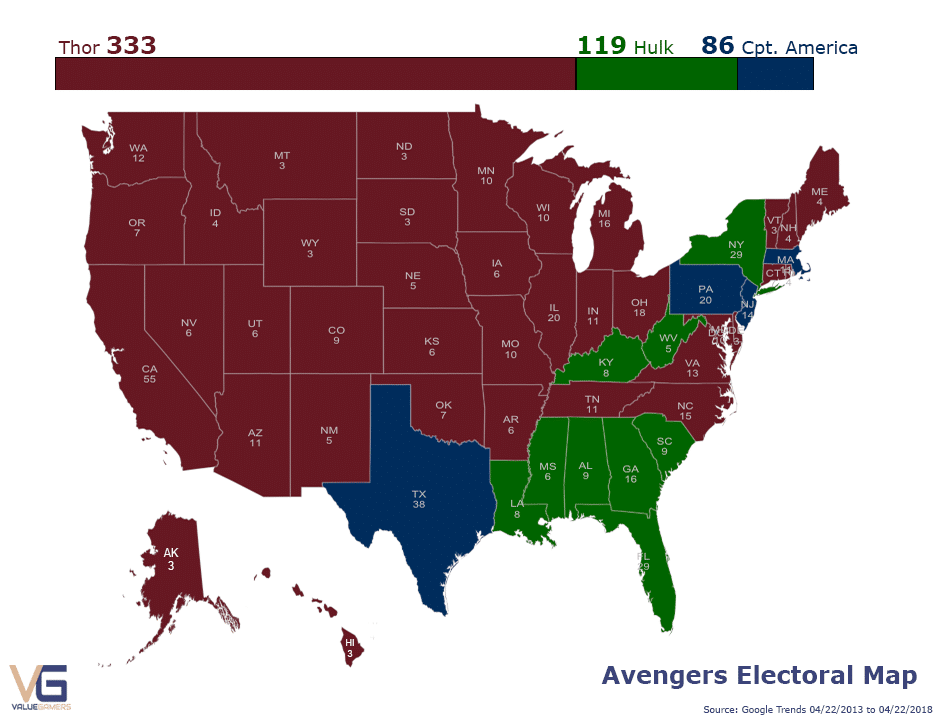 Thor would win this election by getting 333 electoral votes, 63 more votes than the necessary 270 to win. The Hulk, who carries the south, is a rather distant 2nd with 119 votes. Iron Man wouldn’t win one state in this faux election.

Wakanda Forever: Will Black Panther Be Most Popular?

It was shocking when Black Panther became Marvel’s highest ever grossing movie. Looking at search data leading up to the film premier however would show that shouldn’t be surprising at all. Compared to Marvel’s four other highest grossing movies, “Avengers”, “Avengers: Age of Ultron”,”Captain America: Civil War”, and “Iron Man 3”,  “Black Panther” had by far the most interest leading up and after the film’s release. Perhaps in a few years when the first 3 phases of the Marvel Cinematic Universe are reflected on, it will be clear T’challa was the most popular Avenger of them all. 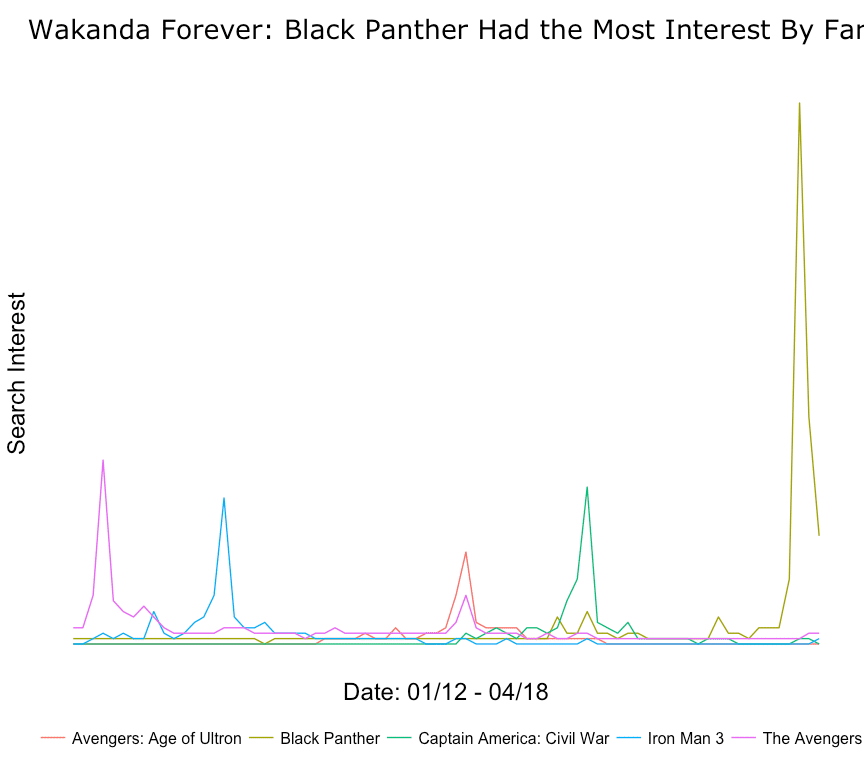 How We Got Our Data

To find the most popular Avenger, we used search data as a proxy. To get our data we turned to Google Trends. While Google Trends cannot return the total number of searches for each Avenger, it can compare the relative number of people searching for each Avenger and normalizes it on a 0-100 scale. The Avenger with the highest number out of the 4 heroes in a state is said to be the most popular in that state.

We extracted the raw numbers from Google Trends by using its API. We pulled the search interest data for the exact terms “Thor”, “Captain America”,”Iron Man” and “Hulk” between 04/22/2013 and 04/22/2018 for the US region. You can see our raw data in our Github profile here. For our Black Panther data we searched, “Avengers: Age of Ultron”, “Black Panther”,”Captain America Civil War”, “Iron Man 3” and “The Avengers” for the past 5 years. 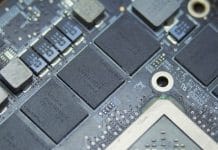 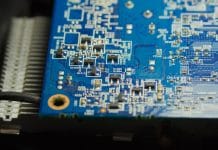 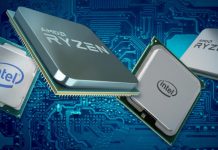 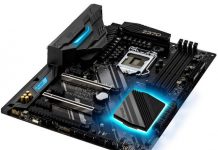 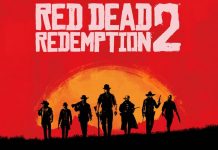 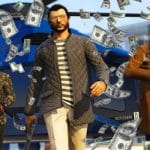 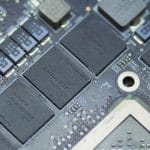 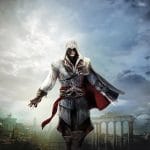 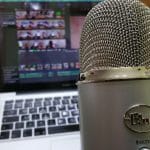 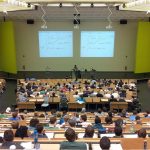 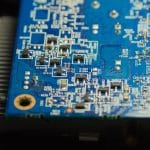 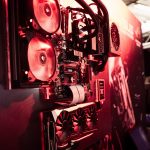 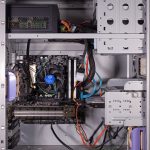